Gene therapies are a means to treat disease by modifying the genetic machinery of cells in the body. The goal is to target the underlying genetic cause of disease, which can be accomplished via repair of a genetic defect or replacement of missing or defective genes with healthy, fully functional ones. This in turn enables the normal expression and function of critical proteins.

There are a number of different types of gene therapy. Some of those under development right now include:

Transportation of genetic material to target cells is an incredibly important part of the gene therapy approach. Small viruses often serve as vectors, or transport vehicles, capable of delivering genetic material “cargo” to its destination either into a cell’s existing DNA or into its nucleus. Many scientists currently are working with adeno-associated viral (AAV) vectors, which are able to penetrate the cell’s nucleus and aren’t known to cause diseases in people. However, their small size limits the amount of genetic material they can carry.

Risks are inherent with any treatment, and gene therapy is no exception. However, it likely won’t be possible to “turn off” gene therapy, which is why it’s critical to study methods of administration, the genetic material to be delivered or altered, a patient’s disease stage and other aspects of his or her genetic makeup.

CMT Research Foundation is leading the charge to ensure safe and effective therapies for all forms of CMT make it to the market to help those living with CMT today. We are working every day to support the families, the foundations, the academics, the scientists, the biotechs and the pharma companies who share our goal and who are working to make it happen.

Momentum is building in the development of gene therapies for Charcot-Marie-Tooth disease. Landmark back-to-back research publications offer innovative approaches to potentially curing the two most common forms of CMT. Here is what the findings showed and what they mean for CMT patients and families.

Turning $128,000 into Millions to Deliver a Treatment for CMT

If you've ever been frustrated by the slow pace of research progress or questioned how a single donation makes a difference, the collaboration between the CMT Research Foundation and DTx Pharma proves that one simple action, one bold move and one donation is all it...

After demonstrating tremendous progress, the CMT Research Foundation’s Scientific Advisory Board has decided to extend funding for a research project led by Dr. Kleopas Kleopa for six more months. If successful, this project could lead to the first genetic therapy for CMT1A. Read more.

The CMT Research Foundation has launched a groundbreaking new research collaboration today with James Dahlman, Ph.D., assistant professor in the Wallace H. Coulter Department of Biomedical Engineering at the Georgia Institute of Technology and Emory School of Medicine. This innovative partnership seeks to overcome the challenges in CMT drug delivery by using lipid nanoparticles (LNPs) to deliver therapies to the PNS that could slow, stop or even reverse the effects of CMT in patients.

How We Get from Today to Approved CMT Treatments: An Interview with FDA Director Dr. Peter Marks

How Breakthroughs in Other Diseases Can Impact CMT

Unlike other neuromuscular diseases, CMT patients have no approved treatments. See how we’re applying breakthroughs in SMA to advance CMT drug development. 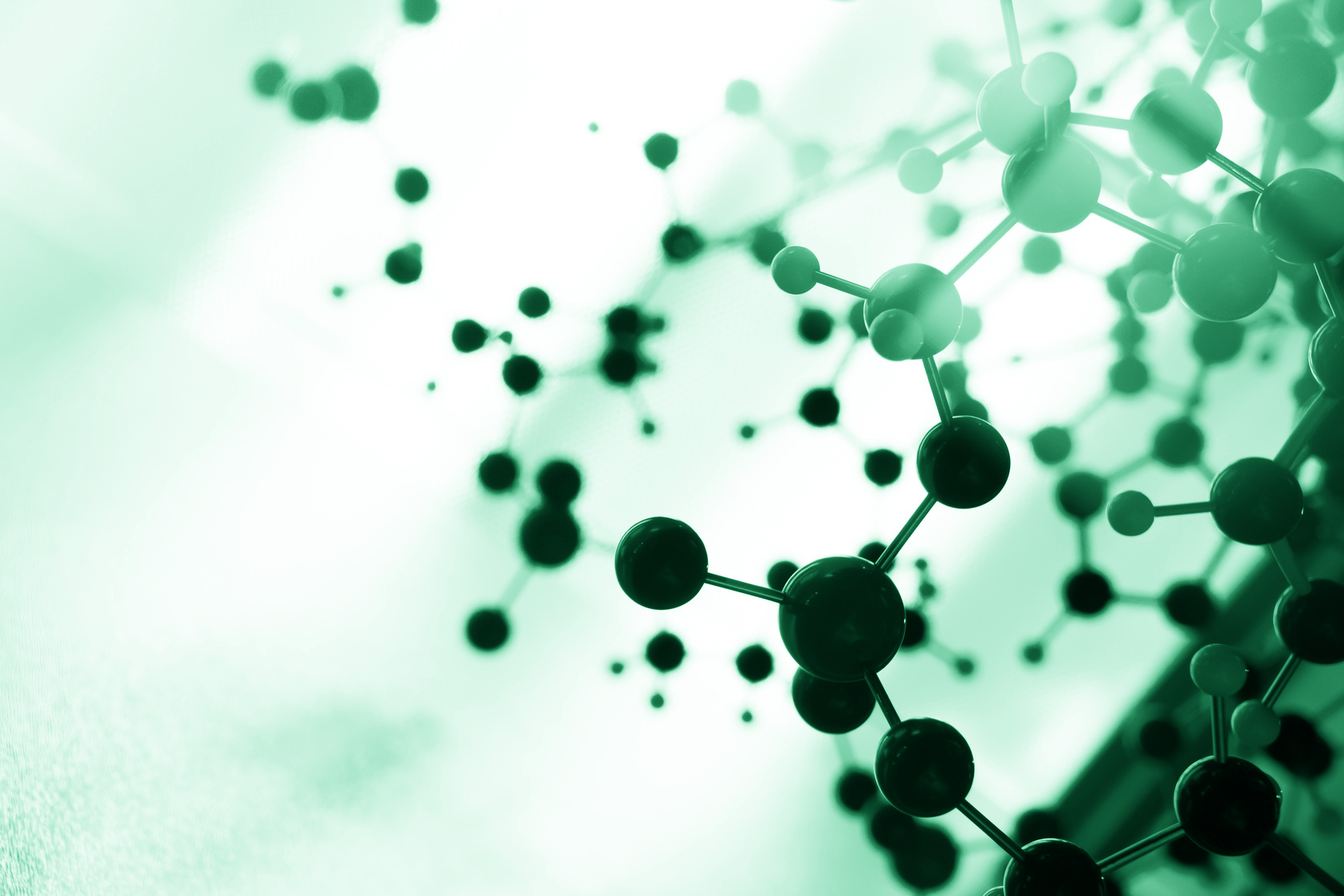 Research for the development of CMT treatments is dependent on funding from organizations like us and donors like you.